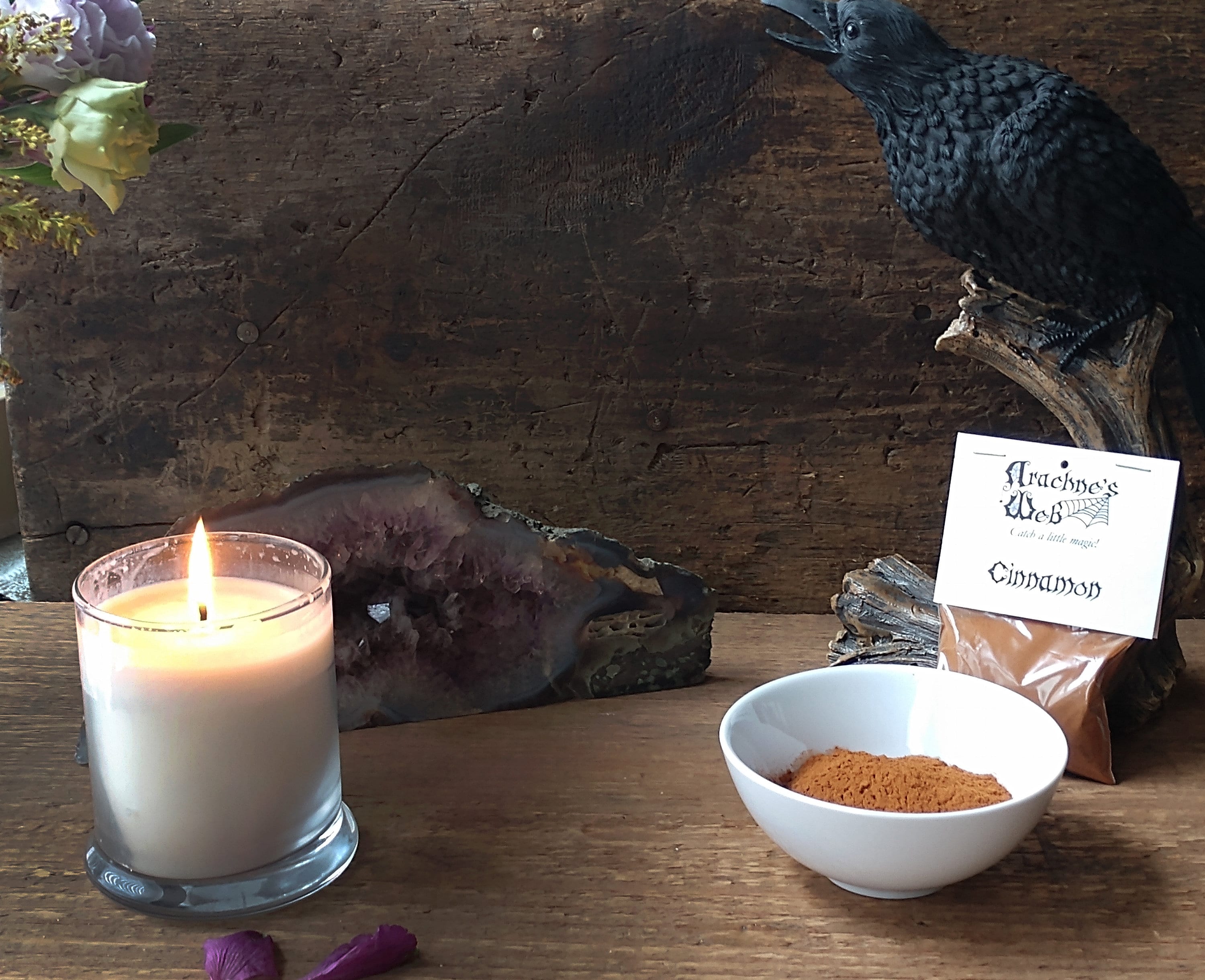 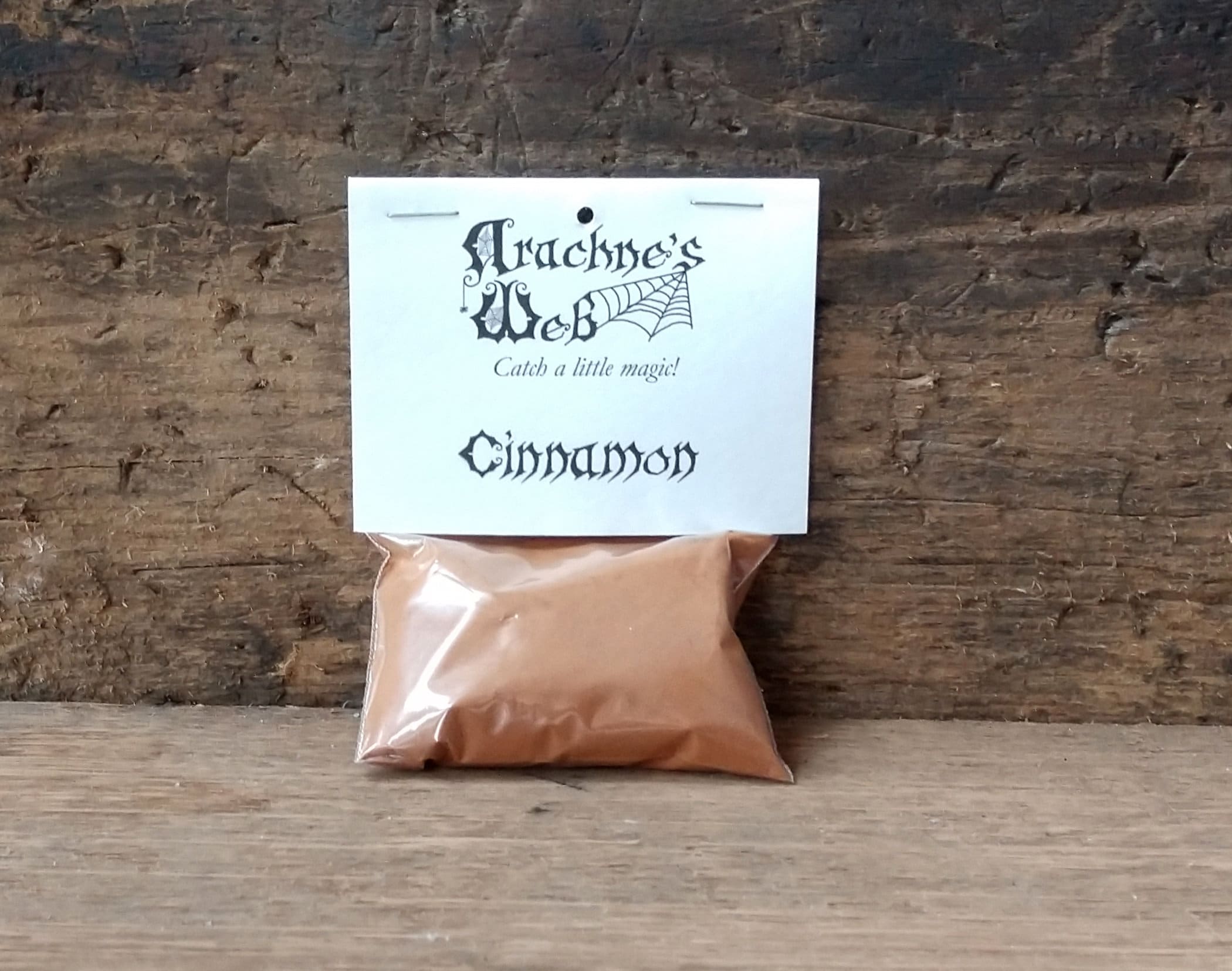 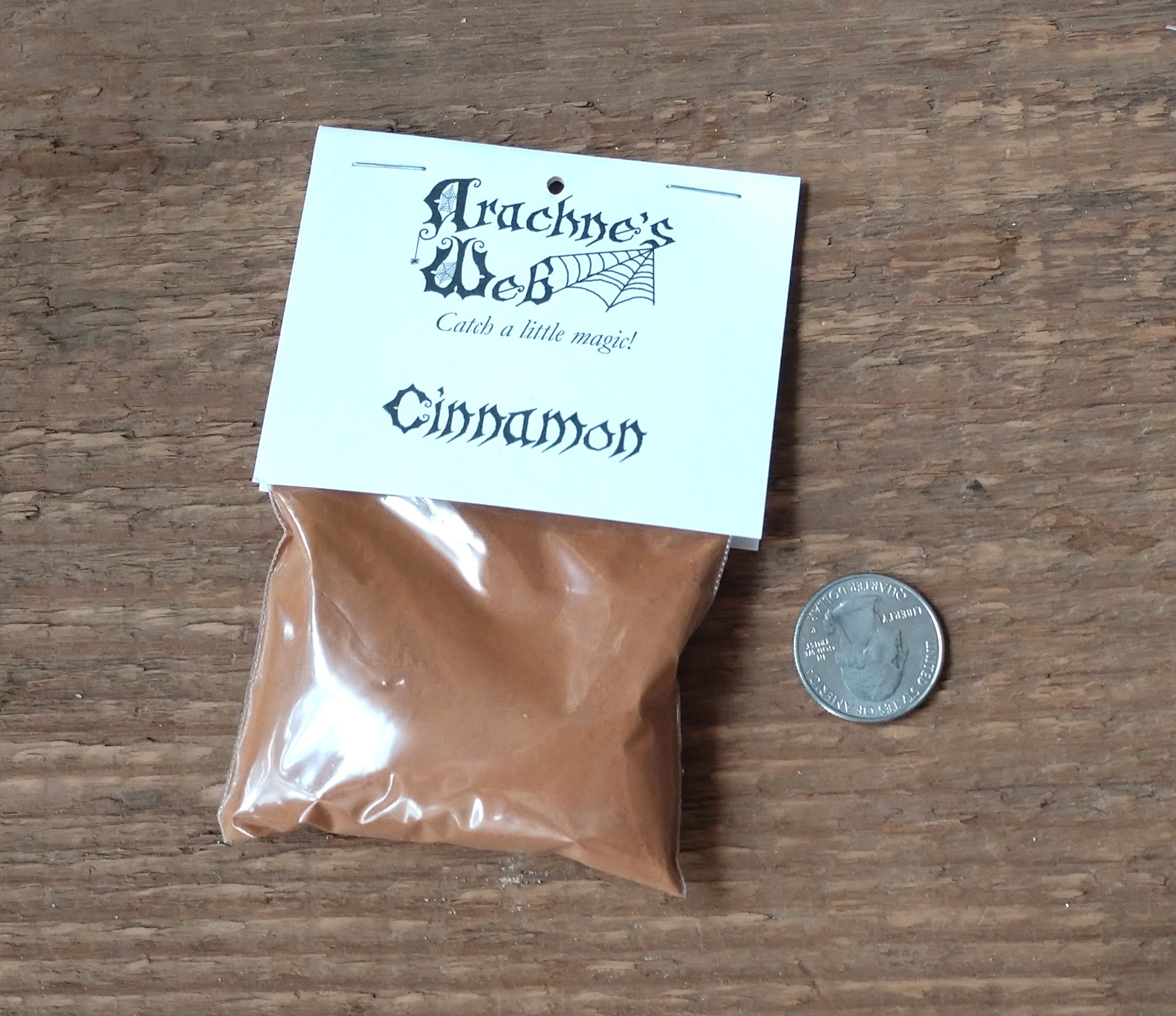 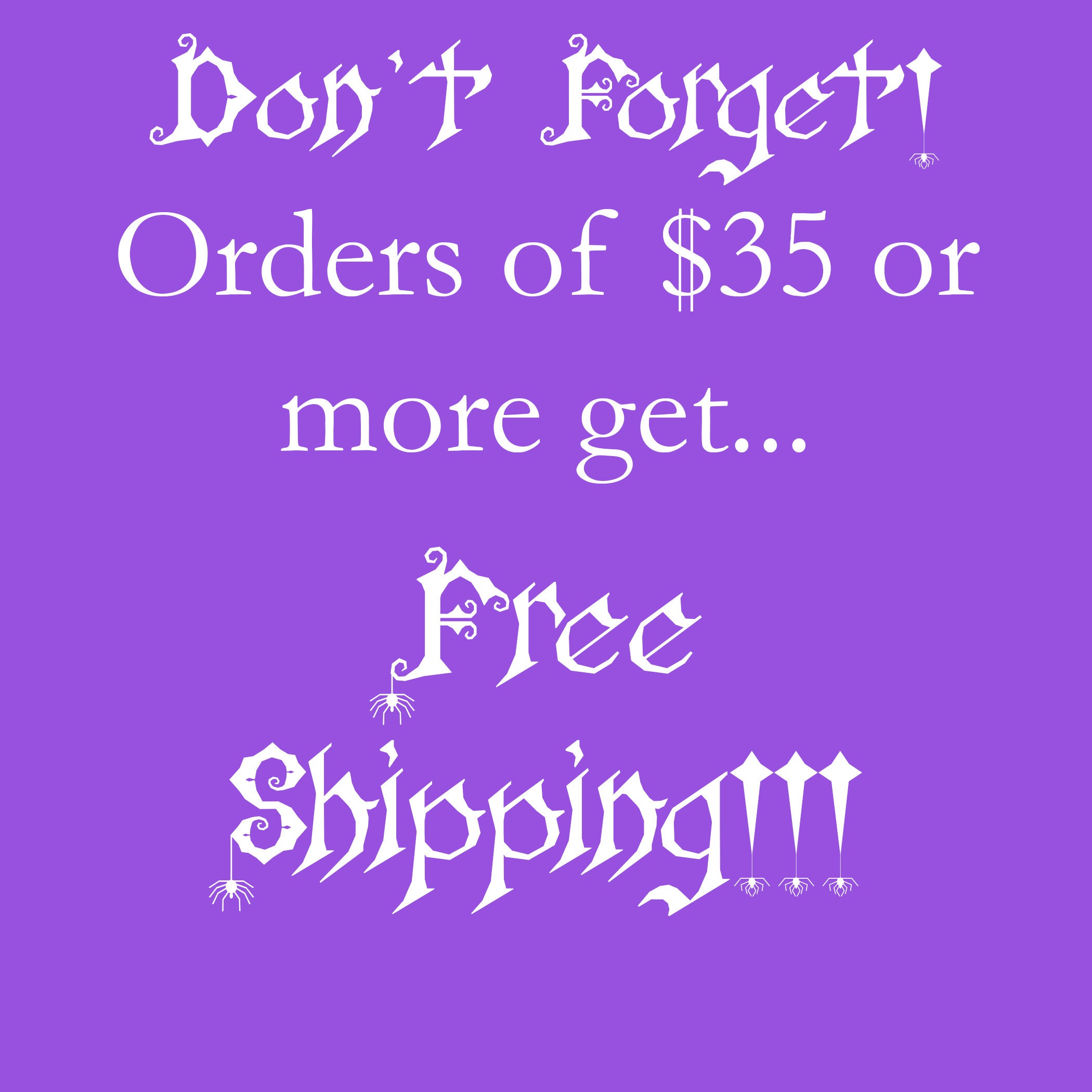 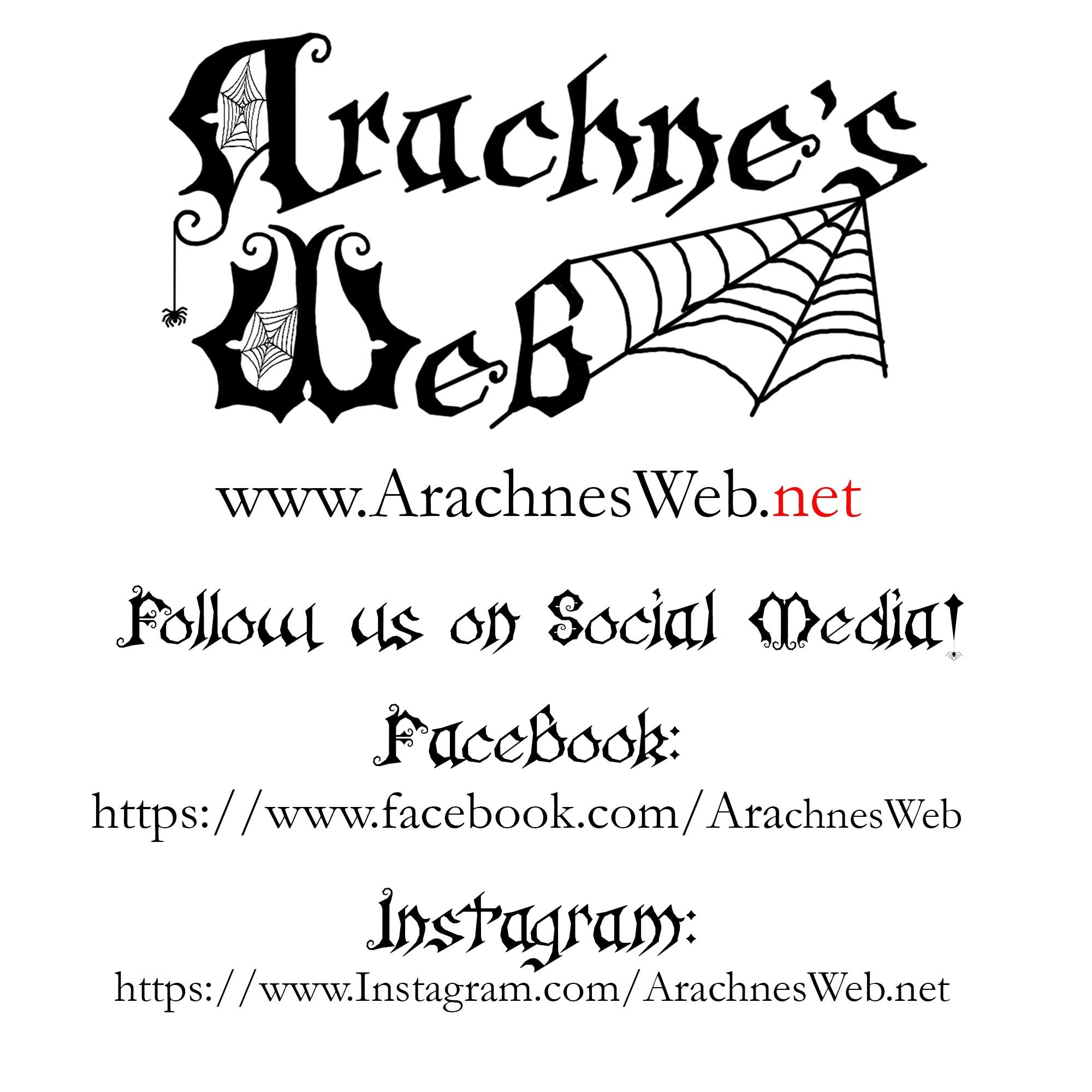 Cinnamon to Sanctify and Heal, and for Luck and Money

This is organic culinary powdered Cinnamon. The package does not display the word organic due to me making a mistake in printing.

The wonderful thing about so many of the traditional garden herbs is that you can eat them and incorporate their magic into your food! This is organic Cinnamon that I use in pies, cookies, muffins and anywhere I want a touch of warmth. Great for the Kitchen Witch or anyone who loves flavorful foods.

In addition to be yummy, Thyme has magical properties that are a lovely compliment to your workings.

Burn Cinnamon to sanctify an area or object, to increase the spiritual "mood" and aid in healing spells.

Cinnamon and cinnamon oil can be used in love spells and to make charms to draw love, happiness, and money. To enhance cinnamon's money drawing properties add cloves, cardamom, nutmeg and ginger.

This listing is for one half ounce bag of Cinnamon. The information above is included on the package.

Note: This information is provided for entertainment purposes only and does claim to advise or treat any condition or symptom.